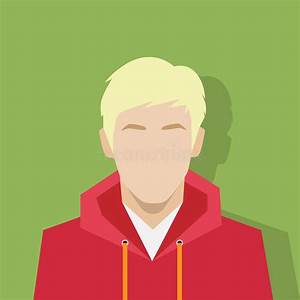 James Madison, one of the most vocal members of America's Constitutional Convention, was constantly worried about the danger of what he called faction in a representative government. He worried that citizens might think of themselves as members of small groups, and might form deep allegiances to those groups, deep enough that the interests of the group outweighed concerns for the common good.

In some sense, that was natural and to be expected; Madison assumed that a man will of course look out for his family before all things. The same would probably be true about a man with respect to his close friends.  A faction, though, is (perhaps) a slightly different thing. A faction tends to have organization, often a formal organization. A faction is large enough to exert quite a bit of political leverage.  A union, for example, may be a faction (did anyone see The Irishman last year?). A political party may be a faction.

For Assignment:  Take a position concerning the role of factions in public life. Try to make it a narrow position, something like, "factions may present X problem", or "factions can benefit the city/state/nation/community/neighborhood in THIS way".

You don't want to try to argue "factions are good" or "factions are bad", because the idea is too complex. Unless you focus your argument, you will end up saying very little.

Try instead to think of some aspect of the issue that might be interesting, and consider only that aspect.

Song: This is America by Childish GambinoExperience Music Project The expressive arts such as painting, photography, dance, f...

Describe and comment on the history of President Lincoln

Your final paper for my section of this course must be 10-12 pages typed with a minimum of 2000 words including references, c...

Compare and contrast the communities at Jamestown and New England. How were these settlements different? What problems did th...

You are going to create a poster telling me about the silk road. In the center of your ‘poster’ you will create a map of the...

Online presentation and accompanying notes which expand and explain on the bullet points within the slides. 15 minutes worth...

This is for the final stage when you put everything together for me.It’s based on the guidelines I sent you in that paper. An...